In 2020, internet-connected devices will be everywhere

Can you imagine a world where mobile devices are old-fashioned? In 2020 there will be more than 2bn internet-connected devices and 2bn adults will use the Internet. This scenario, we have to admit, it’s a little bit terrifying.

Welcome to the beautiful post-mobile world!

In this world, the concept Internet of Things (IoT) will be everywhere. The consumer will have access to an expanding set of endpoints to open a lot of application and information. There will be many IoT devices and everyone will use them. 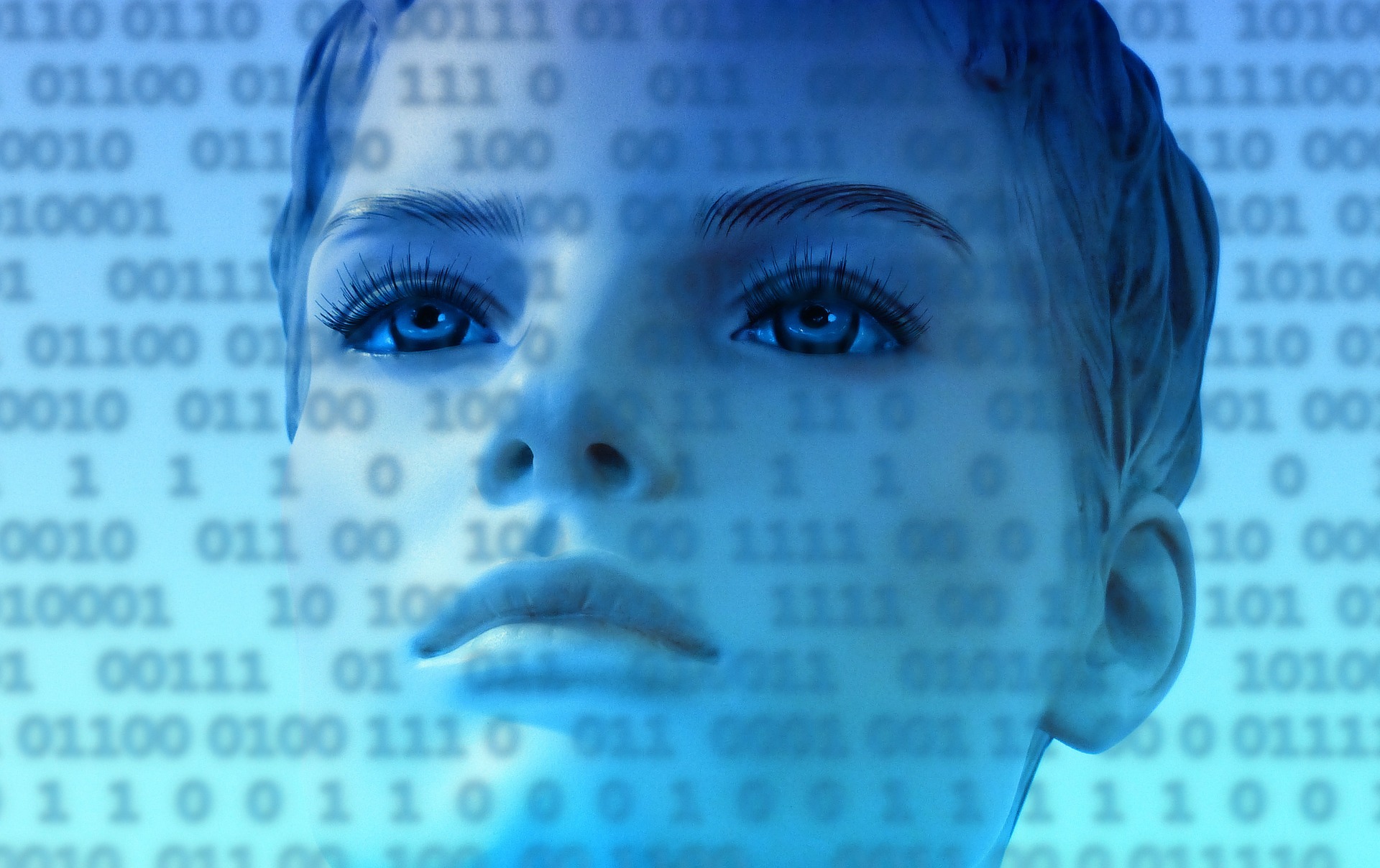 The growth of IoT devices is due to advances in wireless technology, smaller and cheaper silicon chips and cloud computing, which made data processing possible on a grand scale.

Internet of Things (IoT) can be compared with the accession of eCommerce in the 1990s. It’s not just a passing mania like Google Glass in 2013, IoT is real, is here and it’s happing now.

In a world where connected devices will be everywhere, a lot of companies will have to rethink their IT strategies. IoT will allow a large number of devices to communicate over the Internet with a server that analyses the information received and sends the most relevant part of information back to users. For example, let’s imagine a refrigerator who can automatically order food. Or an espresso who knows when you need the next cup of coffee.
How about wearing a T-shirt that measures your heart rate and body temperature and can announce ambulance if an accident happens during a training session in the park?

Are blockchains a solution?

Blockchains are another solution. These are distributed records of a digital event that’s shared among many different parties, and a decision can be made only if is agreed by a group of the people in the system. In a blockchain, one you entered an information you can’t erase it anymore.
Before this, the blockchain has been used for financial transactions and now it has become an effective tool for device management.

In IT ‘Speed is the key’

IT department has to learn to move faster. They have to produce software and apps very fast to keep up with market needs.
The evolution of IoT created the environment which forced the IT world to keep up with this innovations.

The IT will be centered around universal end-point management rather the mobile device management, as it is today. In the 2020s the chip implants will become common ground and will be using a neuromorphic architecture for a computer system that mimics the human brain.

Fanta is making its large ...

Fanta, the soft drink brand owned by Coca-Cola, is launching ...

You can now test VR object on your Facebook News Feed. Inter ...